Paul and Kev founded sales-i back in 2008. They've lived and breathed our success ever since. From humble beginnings to an international sales performance 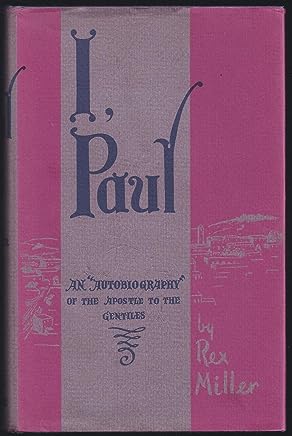 No, 'Saul the Persecutor' Did Not Become 'Paul the Apostle'

Paul I of Russia - Wikipedia

1 I, Paul, am writing this letter. I have been chosen to be an apostle of Christ Jesus just as God planned. Our brother Sosthenes joins me in writing. 2 We are  Paul I of Russia - Wikipedia Paul I (Russian: Па́вел I Петро́вич; Pavel Petrovich) (1 October [O.S. 20 September] 1754 – 23 March [O.S. 11 March] 1801) reigned as Emperor of Russia