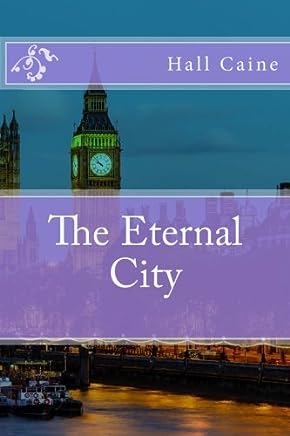 Rome: Trip to the Eternal city, where all the roads lead you ... 2 Mar 2019 So, I prepared my suitcases for a “dolce vita” in the eternal city, I 've writtern down in paper and in electronic form the sights and points on the

Details for the brand new novel "Echoes of the Eternal City". An epic adventure with thrilling action, drama and well researched Roman history. ISSI 2019 in Rome, the eternal city